When you look at Gnosticism, Syncretism and the Secret societies behind their spread, you will find yourself looking squarely at the Illuminati itself.

from the Bibliotheca Pleyades Web


If it doesn’t come true as it was predicted, then it wasn’t from God . Its that simple.

In their own words the Watchtower Bible and Tract Society is nothing but false prophets.

So don’t just look at the outward public face of the Conspiracy.

Look at who taught him Gnosticism, and syncretism, and you will find yourself looking squarely at the Illuminati itself. 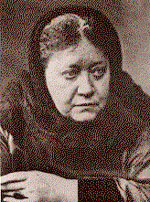 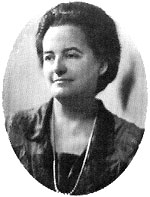 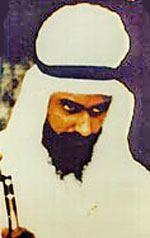 brought to us by the Ascended Masters 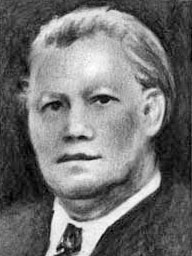 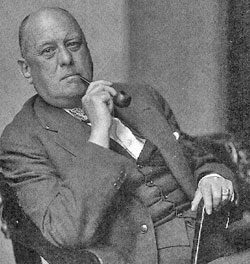 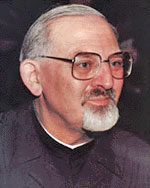 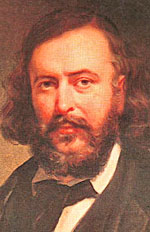 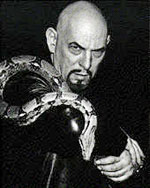 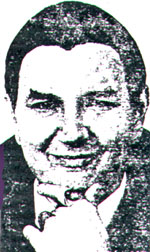 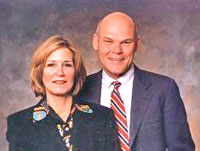 Bill Clinton’s chief campaign advisor James Carville is pictured (in People’s Magazine. p.50) wearing a pentagram in the middle of his forehead. Bill Clinton in his inaugural speech said,

“This ceremony is held in the depth of winter. But, by the words we speak and the faces we show the world, we force the spring.”

Clinton repeated the words “we force the spring” later in the speech. That expression is a very unusual expression. To “force the spring” is witchcraft language in witchcraft and Satanism. Lucifer (Baal) rises from the underworld on May 1st (also known by the following list of names Beltaine, a major European holiday, Communism and the Illuminati’s chief holiday, and Walpurgis).

The May 1st rising brings forth the season of fertility, which the witches each year take credit for, by claiming that their magic rituals “force the spring.”

The ritual magic that “forces the spring” is done on 3 Sabbats:

Witches believe that on May 1st, the female force completes her takeover from the male force.